Jasmine Cooper is a Chicago native and an award-winning multimedia producer, writer, and editor with over 10 years of experience. She is currently a News Producer for WCIU's 'On The Block,' which is in partnership with Block Club Chicago.

In addition to her work at WCIU, Jasmine also works as a freelance voice artist. Some of her clients include McDonald's, Allstate, Liberty Tax and many more.

In her spare time, Jasmine likes to dance and hangout with family and friends. She also loves to watch her favorite show: House of Dragon. *cue Game of Thrones theme music*

I hope to hear from you soon! 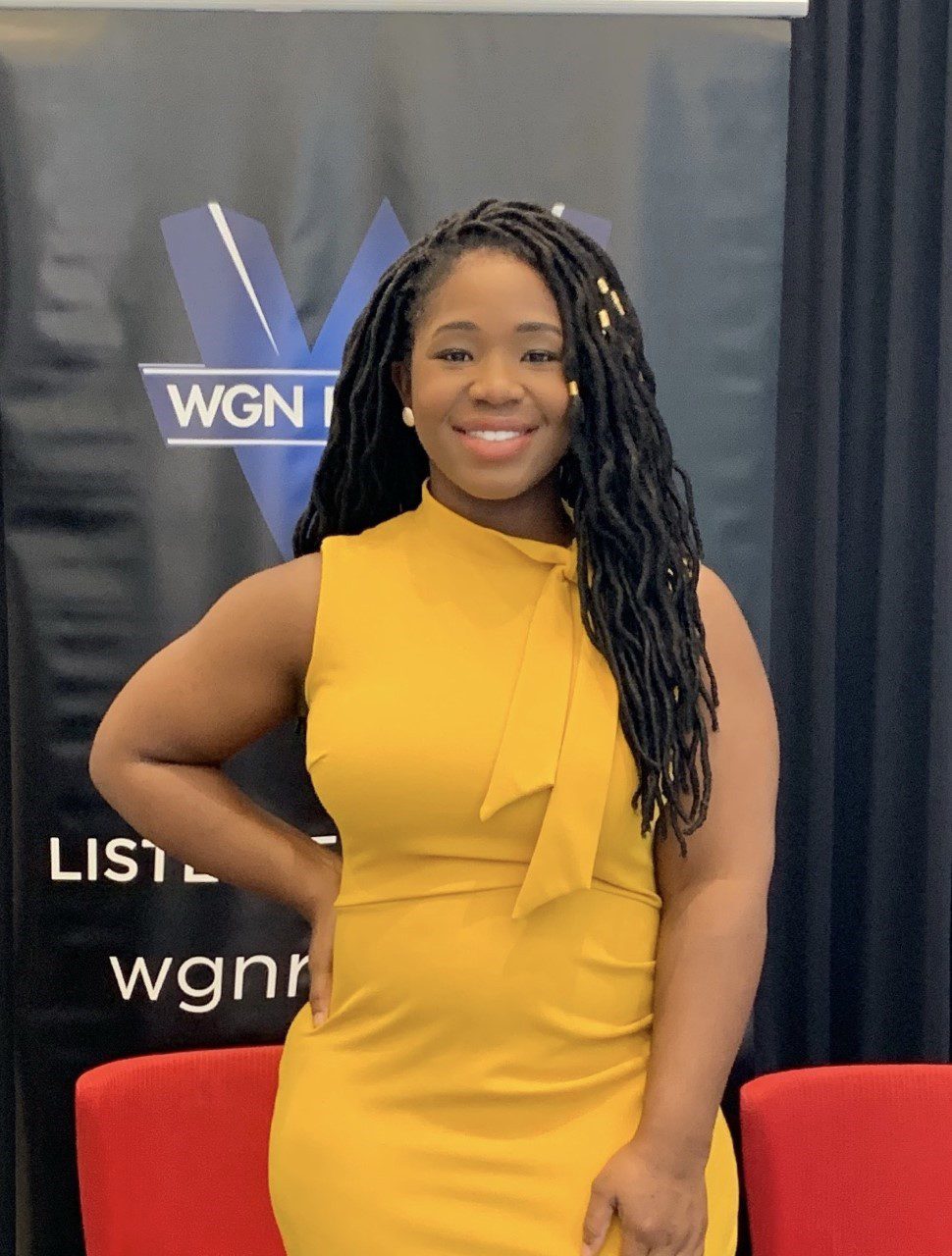